Why Some Folks Flee the Faith

As a pastor, I am frequently interacting with those who wish to follow and sometimes flee our Christian faith. For those who flee, they u 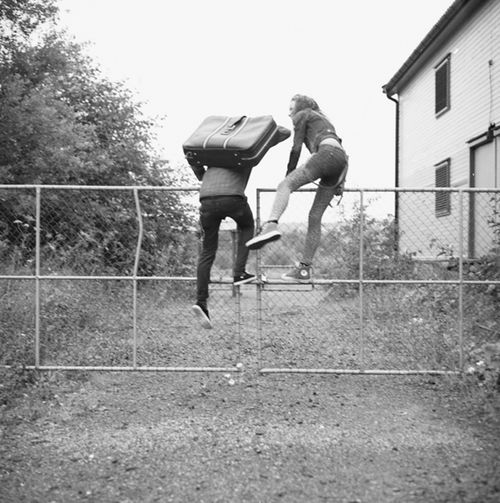 sually have one issue or aspect of the faith that seems too difficult to reconcile. Others walk away from the faith because of a painful interaction with a Christian. For the most part, those who flee are frustrated horizontally and not vertically. I do understand where most people are coming from, yet at some point, all humans will disappoint and leave us scratching our heads.

There is another reason why some folks flee the faith and it just so happens to disturb me the most.

In recent years, there have been people who leave the faith because the risk was not high enough and the call to follow Jesus did not get their blood pumping. The followers in the gospels and the followers of today don’t seem to line up.

This is not right. This can be changed.
They have been sold or are hearing a neutered gospel.

The 3 quotes below (with a little added commentary) pull no punches in helping us truly understand what Christ has called us to.

One of the most famous and memorizable quotes on the cost of following Jesus is from the German pastor, Dietrich Bonhoeffer who was eventually murdered for his faith. “When Christ calls a man, he bids him come and die.” This is the quote that circles in my head as adults are baptized or join the community of faith. Do they realize that our call is much deeper than Sunday School and church attendance? Do I realize this?

Sticking with Germans, Jurgen Moltmann makes a great point about those who flee the faith and whether or not they truly understood Christ. “Even the disciples of Jesus all fled from their master’s cross. Christians who do not have the feeling that they must flee the crucified Christ have probably not yet understood him in a sufficiently radical way.”

And finally, the quote by Dorothy Sayers that is like a punch in the gut, yet encourages me to press on…“The people who hanged Christ never, to do them justice, accused him of being a bore – on the contrary, they thought him too dynamic to be safe. It has been left for later generations to muffle up that shattering personality and surround him with an atmosphere of tedium. We have efficiently pared the claws of the Lion of Judah, certified him “meek and mild” and recommended him as a fitting household pet for pale curates and pious old ladies.”

My personal prayer today is that God would show the ways in which I have pared the claws of the Lion of Judah. May I live and love in such a way that is risky, alive and sacrificial. The way of Jesus.

Christ be near this week, 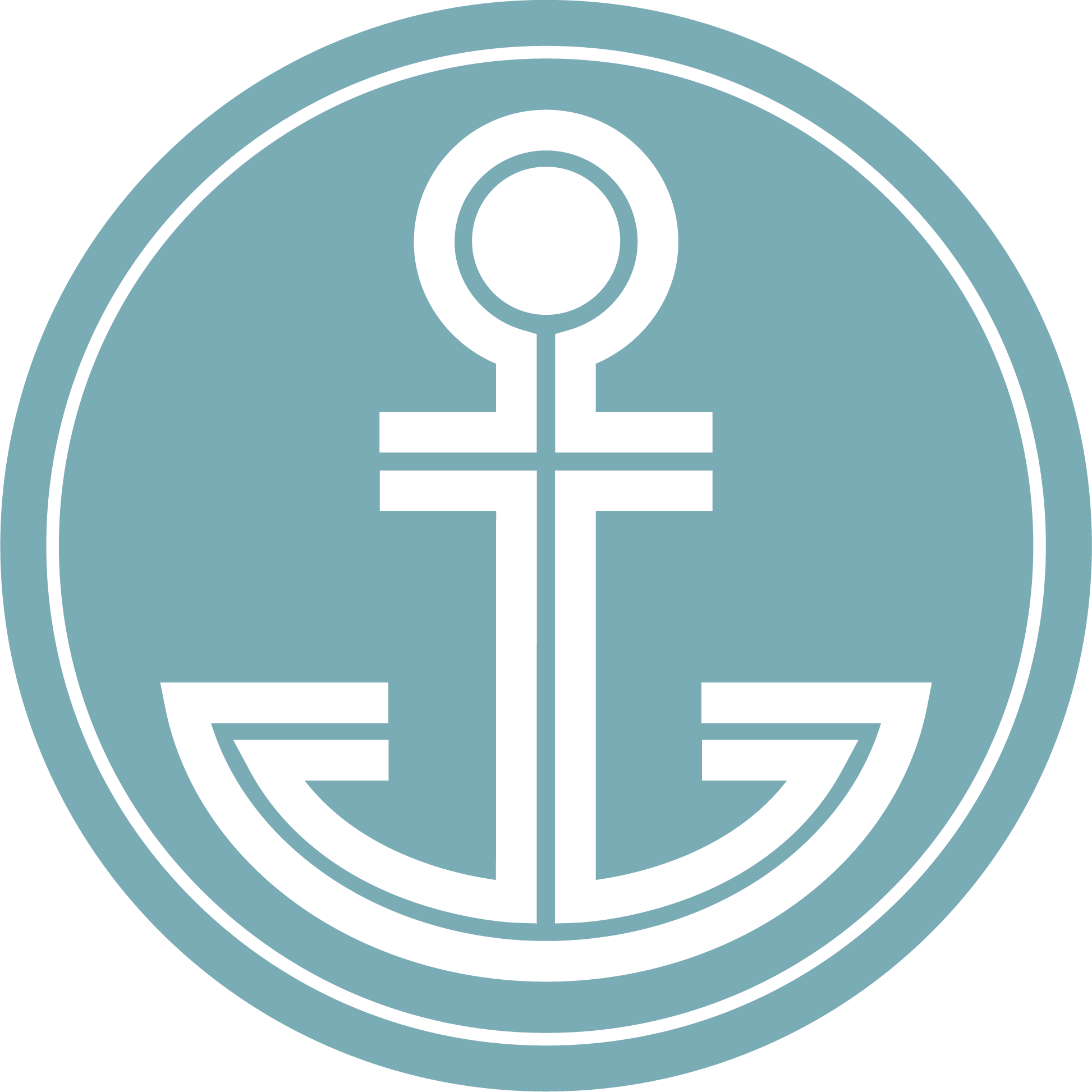 On Sundays, we are currently meeting outside at 10am at 3418 Prince George Ave. Castle Hayne, NC.